A guide for finding resources on the history of Prohibition in the BC3 Library and on the Internet, complied by the BC3 Librarians.

The Constitutional Legacy of Prohibition 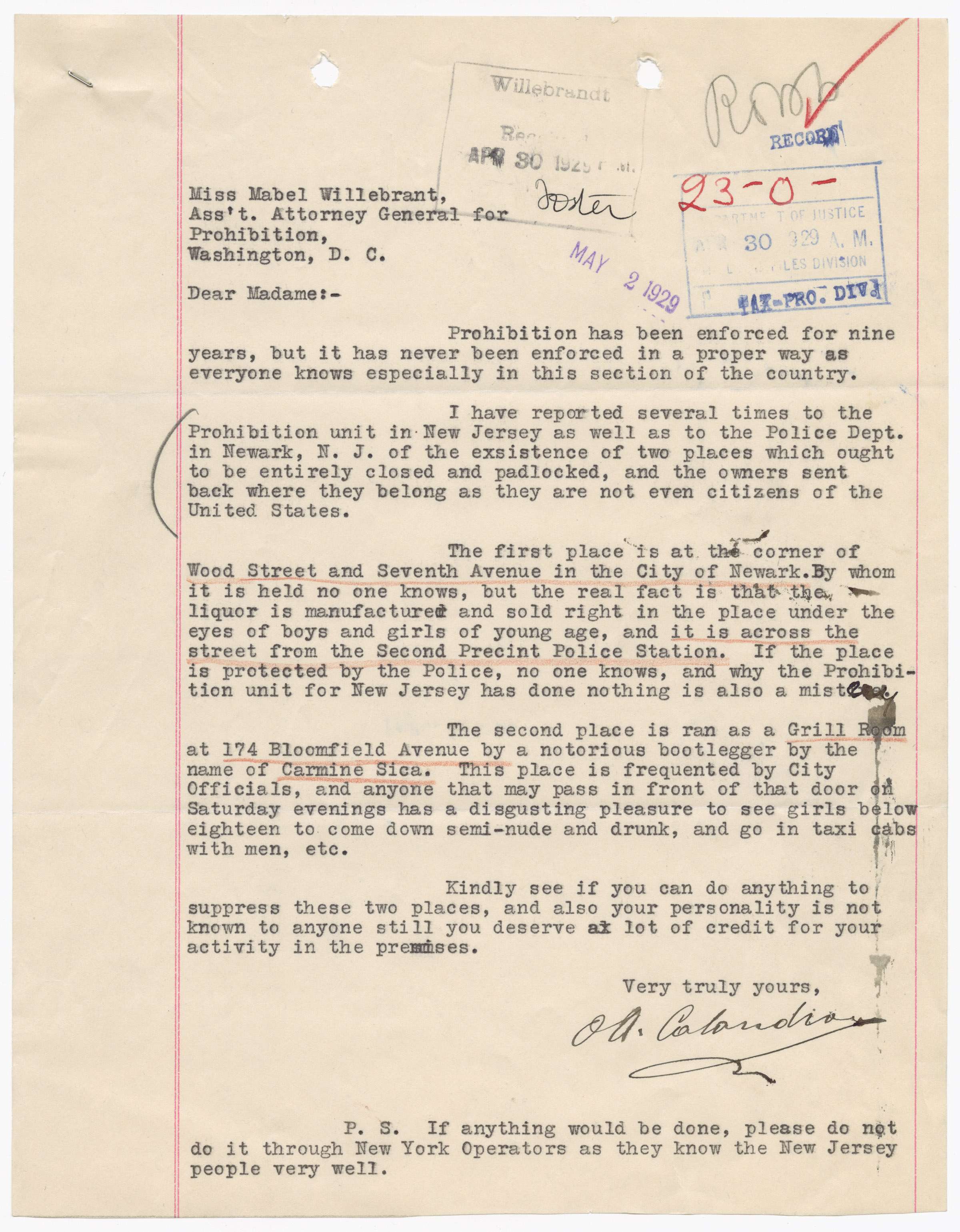 Interesting fact-Daisy D. Simpson was one of only 12 females in the whole of the United States hired as a Federal Prohibition Agent in 1922. She was one of the Treasury Department's most famous Prohibition officers and was known as the "Lady Hooch Hunter." She quickly attracted attention and press with her over-the-top busts of Volstead Act violators. 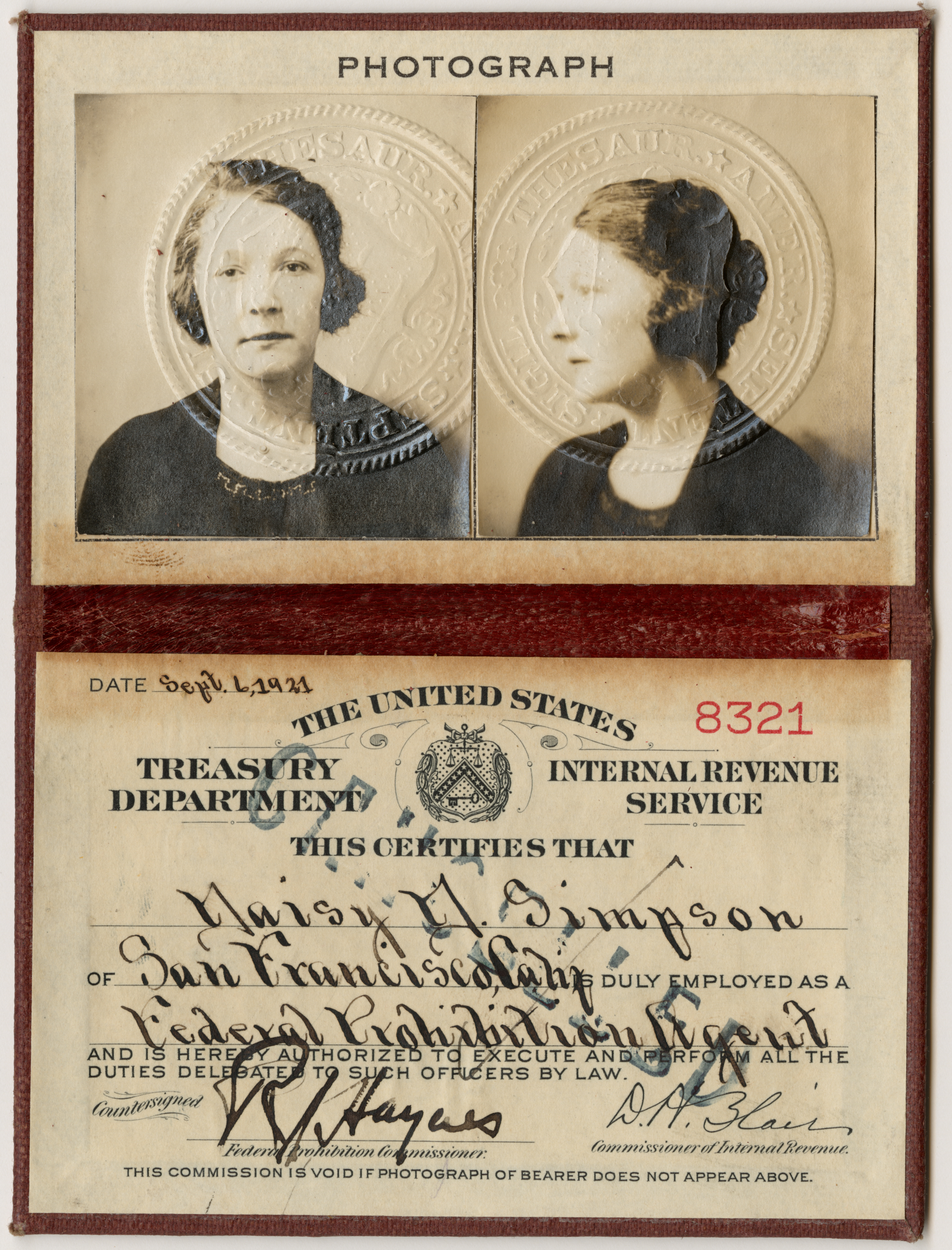 Al Capone, an organized crime boss in Chicago and one of history's most infamous mobsters, was convicted by a jury on charges of tax evasion for failing to pay taxes on money earned through illegal operations. It's believed that Capone and men like him were able to accumulate up to $100 million each year due in part to the overwhelming business opportunity of illegal alcohol. Capone benefited immensely during the years of Prohibition. 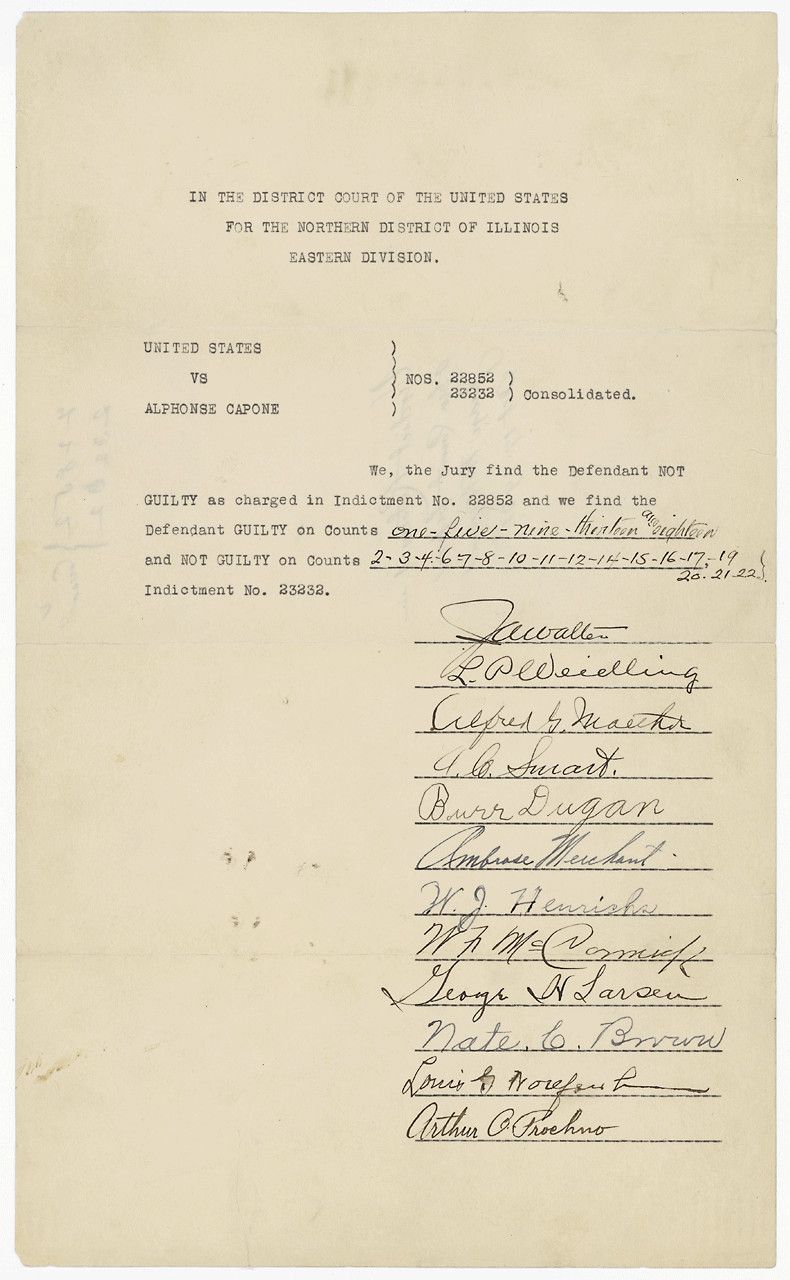