What is a graphic novel?

"The term "graphic novel"--coined by comics writer and illustrator Will Eisner in the late 1970s while in search of a publisher for one of his longer works--has come to refer to book-length comic narratives or collections of comic story arcs as opposed to the traditional, single-issue comic books which are typically shorter and published serially."  ~Graphic Novels. (2008). In Contemporary Literary Criticism Select. Gale. https://link.gale.com/apps/doc/H1109220000/LCO?u=pl1973&sid=bookmark-LCO&xid=2e16f2e6

"Graphic novel is a term used to describe a form of visual narrative in which plot is conveyed through the creative integration of text and a sequence of illustrations. The genre is continually expanding and embraces fiction, short stories and non-fiction. Graphic novels are generally more mature in tone than traditional comics."  ~Graphic novel. (2012). In A. Livingston, & I. Livingston, The Thames & Hudson dictionary of graphic design and designers (3rd ed.). Thames & Hudson. Credo Reference: https://search-credoreference-com.bc3.idm.oclc.org/content/entry/thgraph/graphic_novel/0

Graphic Novels at BC3 - Fiction, Literature, and Nonfiction

Books About Graphic Novels and Comics 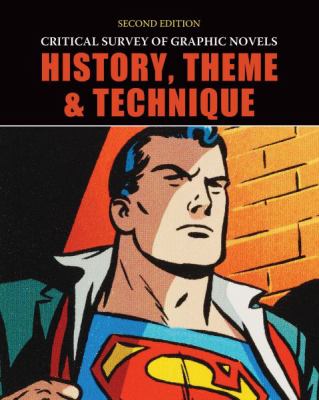 This book offers in-depth insight into themes and topics related to graphic novels. It provides insight into various aspects of the industry, from craftsmanship such as lettering, inking, and illustration styles, to the production and distribution of graphic novels and the significance and history of comic book conventions. 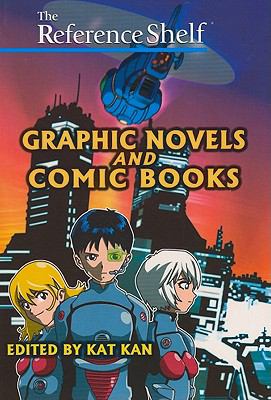 Comics, graphic novels, sequential art have gained unprecedented legitimacy. The articles collected in this volume provide an overview of this wildly diverse, increasingly popular, and widely accepted form of literature. --from editor's preface. 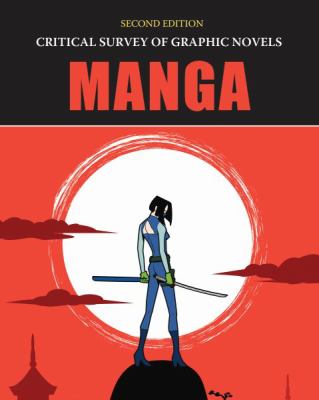 Provides insight into the most popular and studied manga graphic novels. The manga tradition includes josei manga, which targets a mature female audience, shoujo-ai manga, which focuses on the spiritual, sexual, or emotional aspects of relationships, shonen-ai, manga created by female authors that focuses on homoerotic or homoromantic male relationships, and kodomo manga, created exclusively for a young audience. 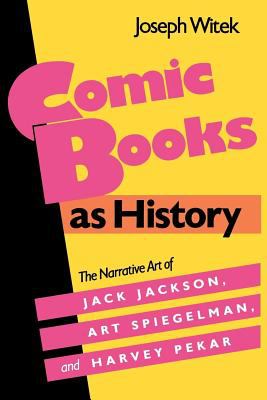 This well focused and perceptive analysis of a phenomenon in our popular culture - the new respectability of the comic book form - argues that the comics medium has a productive tradition of telling true stories with grace and economy. It details vividly the outburst of underground comics in the late 1960s and '70s, whose cadre of artistically gifted creators were committed to writing comic books for adults, an audience they made aware that comic books can offer narratives of great power and technical sophistication. 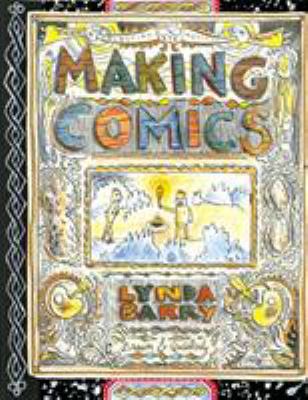 For more than five years the cartoonist Lynda Barry has been an associate professor in the University of Wisconsin-Madison art department and at the Wisconsin Institute for Discovery, teaching students from all majors, both graduate and undergraduate, how to make comics, how to be creative, how to not think. There is no academic lecture in this classroom. Doodling is enthusiastically encouraged. Making Comics is the follow-up to Barry's bestselling Syllabus and this time she shares all of her comics-making exercises. 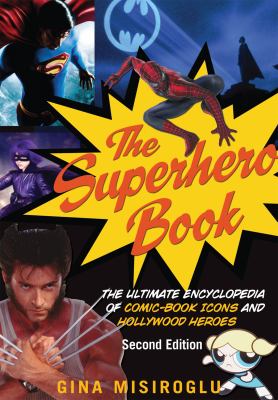 Presents an alphabetically-arranged encyclopedia of over one thousand superheroes found in comics, film, television, and fiction and includes over one hundred fifty full-color illustrations profiling classic comic book covers, heroes and villains, superpowers and weapons, and costumes. 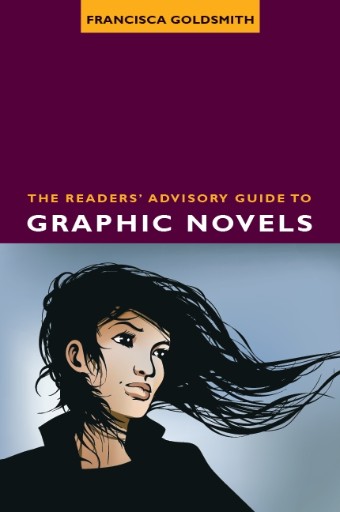 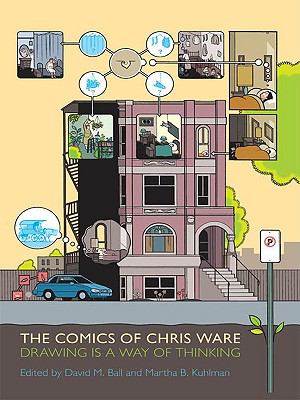 The Comics of Chris Ware

Our goal was to put together a collection of essays that was as rich and varied as the comics Chris Ware draws, and while this might well have been an impossible task, the resulting volume provides a thoughtful and engaging introduction to Ware's accomplishments and aesthetics. 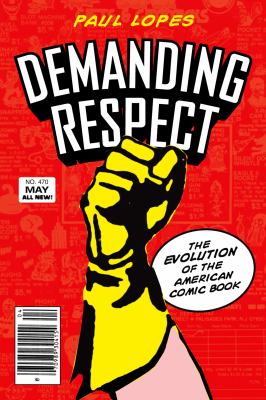 How is it that comic books—the once reviled form of lowbrow popular culture—are now the rage for Hollywood blockbusters, the basis for bestselling video games, and the inspiration for literary graphic novels? In Demanding Respect, Paul Lopes immerses himself in the discourse and practices of this art and subculture to provide a social history of the American comic book over the last 75 years. 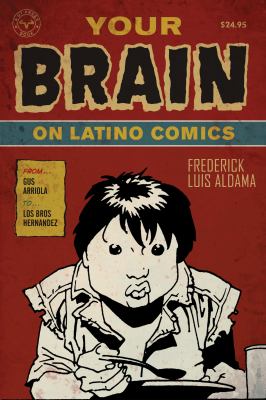 Your Brain on Latino Comics

Though the field of comic book studies has burgeoned in recent years, Latino characters and creators have received little attention. Putting the spotlight on this vibrant segment, Your Brain on Latino Comics illuminates the world of superheroes Firebird, Vibe, and the new Blue Beetle while also examining the effects on readers who are challenged to envision such worlds. 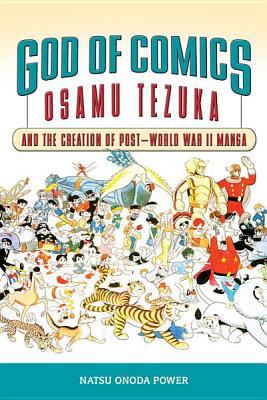 Cartoonist Osamu Tezuka (1928-1989) is the single most important figure in Japanese post-World War II comics. During his four-decade career, Tezuka published more than 150,000 pages of comics, produced animation films, wrote essays and short fiction, and earned a Ph.D. in medicine. Along with creating the character Astro Boy (Mighty Atom in Japan), he is best known for establishing story comics as the mainstream genre in the Japanese comic book industry, creating narratives with cinematic flow and complex characters.This book also includes close analysis of Tezuka's lesser-known works, many of which have never been translated into English. It offers one of the first in-depth studies of Tezuka's oeuvre to be published in English. 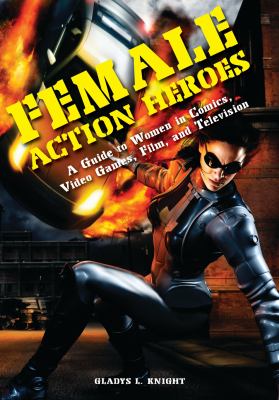 Comic books and graphic narratives have traditionally been ignored by mainstream literary critics due to the perception that these works are primarily entertainment, intended for children or adolescents, with little or no lasting literary merit. In the mid- to late-1980s, however, a growing number of critics and scholars began to regard the graphic narrative medium as an innovative and powerful storytelling technique. The term "graphic novel"--coined by comics writer and illustrator Will Eisner in the late 1970s while in search of a publisher for one of his longer works--has come to refer to book-length comic narratives or collections of comic story arcs as opposed to the traditional, single-issue comic books which are typically shorter and published serially. Since their first inception, comic books have been aimed at a largely male audience, with superhero fantasies being the most popular recurring storyline. In contrast, modern graphic novels cover a wide variety of genres, including fiction, nonfiction, autobiography, history, adventure, and humor, while presenting subject material appealing to both male and female readers. 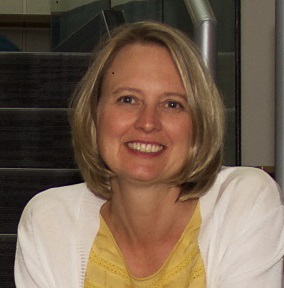 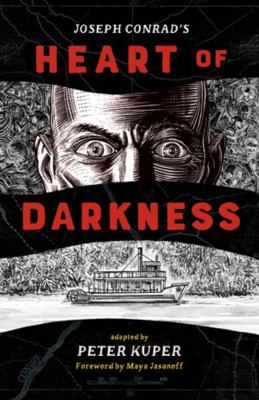 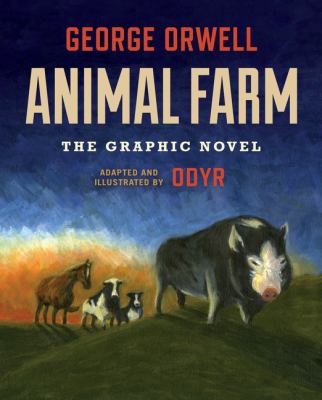 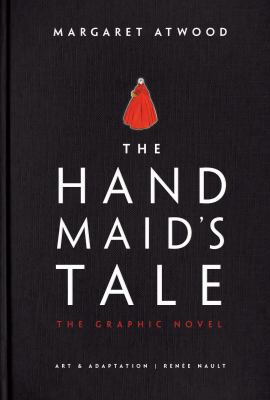 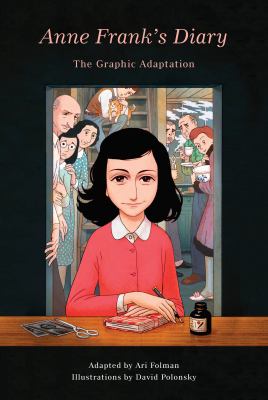