It's believed that Robert Holmes was the first Black resident to permanently settle in Butler County. Holmes at the age of 17 along with his new wife, 13 year old Euphanius Frances Potts, walked the entire way to Butler from Westmoreland County in 1843, ultimately building a log cabin in Oakland Township.

Holmes passed away in 1900 at the age of 80 and his obituary in the long since defunct Butler Citizen read "Robert Holmes, aged about eighty years. Mr. Homes' death was caused by asthma and old age. Many middle aged men of the town can remember when he was the only colored person in Butler." 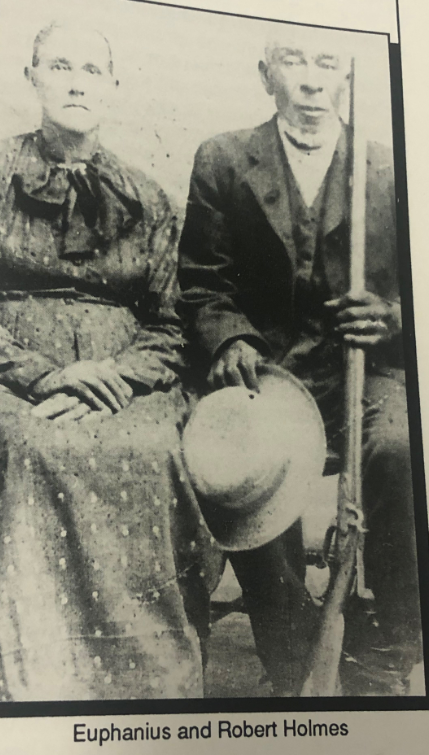 Sadly, there did exist discrimination against Butler's Black residents even though it wasn't in the form of discriminatory laws as it was in the Southern states. However, Butler was not alone in this regard; de facto discrimination was practiced throughout many Northern cities and towns during the first part of the 20th century. If Black residents were allowed in certain establishments, they were made to feel not welcome by both the White proprietors and patrons.

Some downtown Butler restaurants had a policy of serving Blacks only at the counter. They could order takeout or stand near the door and eat and drink but they could not sit at the tables or in the booths. The famed Nixon Hotel (on the Diamond, where the Morgan Center stands now) employed a large number of Black workers in the roles of cooks, kitchen staff, and porters; however, they were not allowed to eat in the dining room or stay in the rooms. In the early days of Armco Steel, Blacks were only hired in the capacity of janitorial help or to do the difficult  job of "hot rolling;" these were typically the hottest, dirtiest, lowest-paid and most dangerous positions. This practice did ultimately change and Blacks were eventually working at the mill in roles previously only held by White workers. 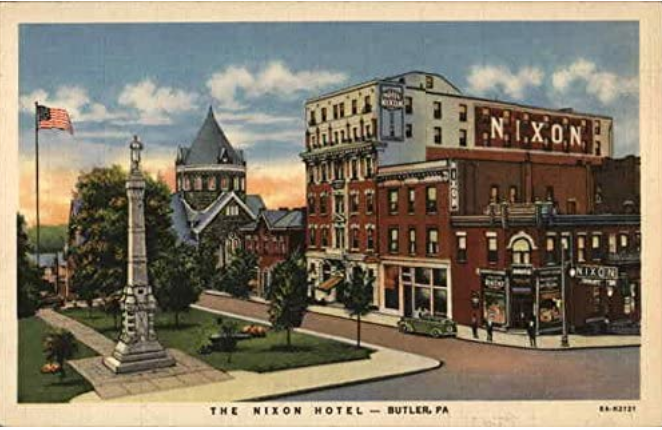 Once the Civil Rights Movement took root, things finally changed for the better and de facto discriminatory practices in Butler became a thing of the past.

"There was no such thing as a quick haircut in Butler"

At one time, Butler was home to three Black barbers. However, a Black man couldn't get his hair cut in Butler. Barbers in Butler, including the Black ones, wouldn't cut Black men's hair because they said that White customers would boycott them if they used the same clippers to cut the hair of both Blacks and Whites. So local Black residents were forced to drive nearly 30 miles to New Castle or New Kensington just to get a haircut. One local Black barber was rumored to cut Black men's hair after hours with the curtains drawn.

After a local White physician, Dr. Paul Hinchberger, heard from one of his Black patients about this unjust practice, he angrily wrote a letter to the editor of the Butler Eagle asking why this was being allowed to happen considering that he treated both Black and White patients and that he sterilized his medical equipment between patients just as barbers do with their tools.

A great debate ensued and a meeting of most of Butler's barbers and local residents took place to discuss this modern-day unjustness towards the city's Black residents. It was at that same meeting that saw a local White barber stood up and said he would cut any Black man's hair and shortly after the unjust practice of driving 30 miles just to get a hair cut was no more.

In the West End there was a bar and grill called Sam Green's that was run by a Jewish businessman, Jack Zima. The West End had always been home to a sizable Black population and soon Sam Green's was considered to be a "Black bar." There and the nearby Royal Lowe American Legion Post 894 (also on Pillow Street although this building is no longer standing) which was made up exclusively of Black members, were two places in Butler where Black residents could go to be social and most importantly, where they could feel entirely welcome. 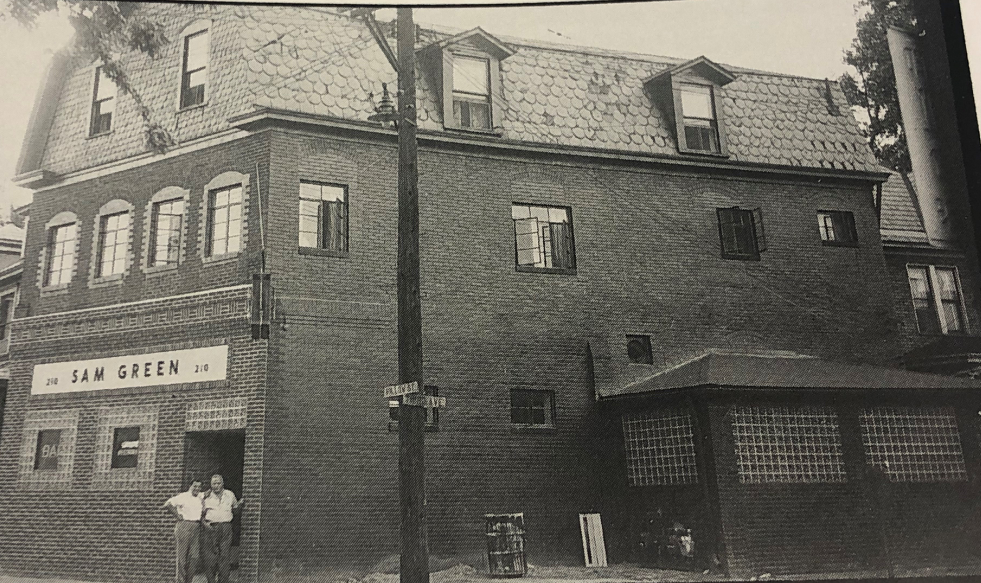 The building as it looks today which is now home to a baseball themed mural that features one of Butler's greatest hometown athletes on it, Elmer Massey. 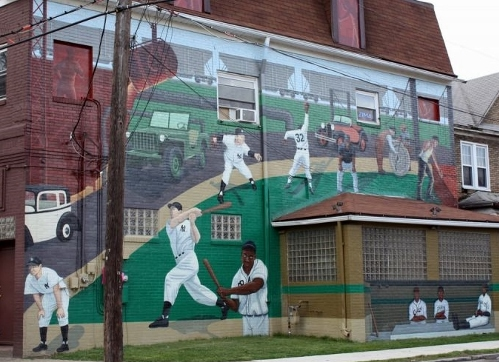 The Underground Railroad in Butler

It's believed that the city of Butler was home to at least a couple of "stations" on the Underground Railroad.

At the southwestern corner of Pearl and Monroe Streets (site of the former Plantation Apartments which were destroyed by fire in 2010), the former parsonage of Covenant United Presbyterian Church once served as a hiding place for escaped slaves who were feeling north to Canada. The parsonage served as the home of the Reverend Loyal Young, a well-known abolitionist. 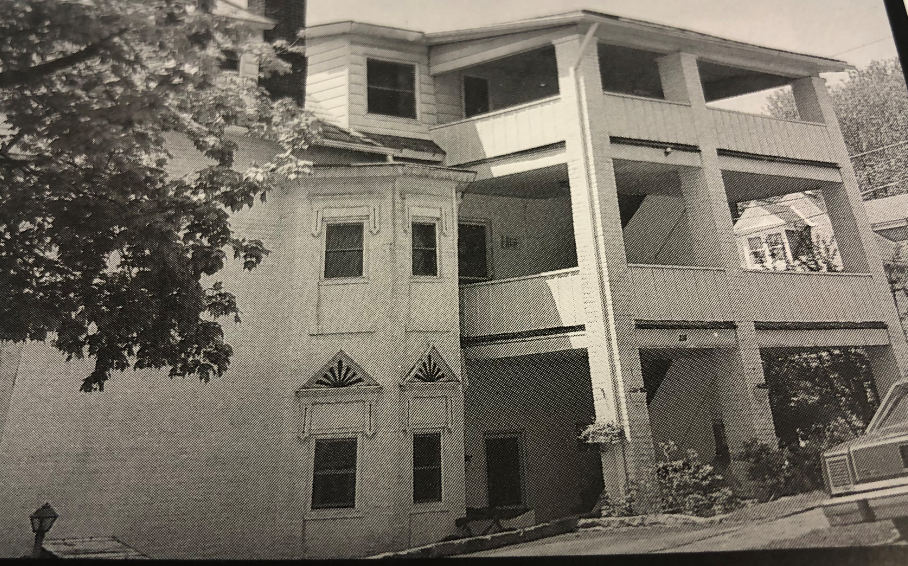 Covenant United Presbyterian Church at 230 E. Jefferson Street (the oldest congregation in the city of Butler) is according to local legend, also believed to have been a hiding place for runaway slaves (the above mentioned Reverend Young served at the church from 1833-1869). Today, in the church's boiler room there's an opening in the wall that leads to the alleged Underground Railroad stop. The hideaway space featured a hole i the ground, essentially a trapdoor covered with sod. Runaway slaves would open the door and crawl down into the tunnel which went directly underneath the church and exists in what was then the church cemetery but today is Butler Middle School.

Elmer Massey and the Pittsburgh Crawfords

Elmer V. Massey (1921-1999) was a graduate of Butler High School who played baseball and football and also ran track. He also played for the Pittsburgh Crawfords, a professional Negro league baseball team that played at Greenlee Field in Pittsburgh's Hill District. Greenlee was the first Black-built and Black-owned major league baseball field in the United States.

In later years Massey served as an umpire for many of Butler High School's baseball games. 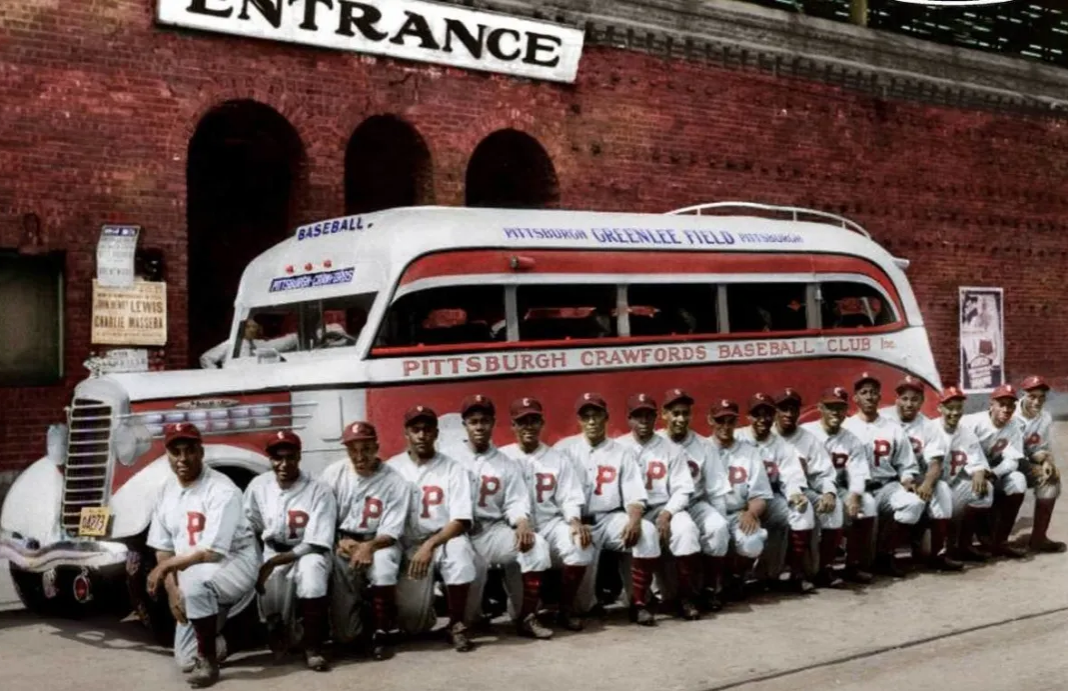 Private Charles Albert Waters was a soldier like anyone else who simply wanted to serve his country. But two things that transpired during his relatively short life that would forever install a place for him in local history He was the only Black soldier in the Spanish American War who served in a White regiment and more importantly, he was the only soldier from Butler to die in the war. He succumbed to typhoid fever at Fort Washington in Maryland on August 9, 1898 at the age of 37 where he was serving with his unit, Company E. of the 15th PA Infantry. He was buried with military honors in Butler's North Cemetery.

Shiloh Baptist Church in the city's West End is one of Butler's most important pieces of Black history. Built in 1914, it was one of the first Black churches in Butler and thus became an integral part of the local Black community for numerous decades. However, the church sits in a flood zone and has sustained significant damage over the years when the nearby Sullivan Run has overflowed. The building was condemned by the city of Butler in 2021 and was scheduled for demolition but a 90-day demolition delay was granted after a group of concerned local citizens banded together to save the structure from the wrecking ball and forever preserve its place in local history. As of late 2021, Slippery Rock University was in serious talks to move the 108-year old church to its campus where it would serve as a spiritual center. 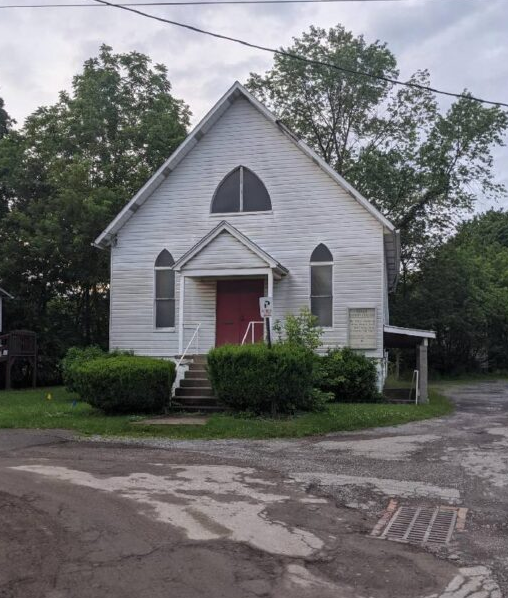 A local "connection" to the assassination of Abraham Lincoln

Although Butler is nearly 300 miles from Ford's Theater, site of where John Wilkes Booth shot President Abraham Lincoln in April of 1865, it still has a connection to the infamous conspirator. A young slave girl by the name of Lettie Hall Dade unknowingly prepared breakfast for Booth and his accomplice, Davey Herold, after being ordered to by her owner, Dr. Samuel Mudd, the morning after Booth had shot President Lincoln. Dr. Samuel Mudd was the doctor who would forever be remembered as the man who had set Booth's leg and given him shelter after fleeing from Ford's Theater.

Years after the assassination, that same slave girl, now a grown woman, had found her way north and settled in Butler with her third husband, the Reverend David Brown Dade who was minister at the Shiloh Baptist Church. Lettie Hall Dade lived in Butler for 14 years until she passed away in 1936 at her family's residence on 114 Madison Avenue in the city's Island neighborhood. She was buried in an unmarked grave in Rose Hill Cemetery until in 2017, the Dr. Samuel Mudd Society erected a stone marking her final resting place.