Sorted: growing up, coming out, and finding my place (a Transgender memoir) by Jackson Bird

Here’s the link to join the discussion virtually:

Jackson Bird is a writer, internet creator, and LGBTQ+ advocate dedicated to demystifying the transgender experience by sharing his and others’ stories online. You can hear some of those stories on his podcast, Transmission, as well as on his YouTube channel, jackisnotabird. A TED Resident and Speaker, Jackson’s TED Talk “How to talk (and listen) to transgender people” has been viewed over a million times. Jackson was also a 2018 GLAAD Rising Star Digital Innovator, a YouTube NextUp Creator, and a LogoTV Social Trailblazer nominee. A proud member of FRESH Speakers, Jackson has shared his story and hosted workshops at conferences spanning from TED Women to San Diego Comic-Con as well as at private events at Oxfam, YouTube, MIT, and more. He is also known for his past work with the Harry Potter Alliance (HPA), a nonprofit that activates online fan communities towards social action. Jackson lives in New York City and is a proud Gryffindor. 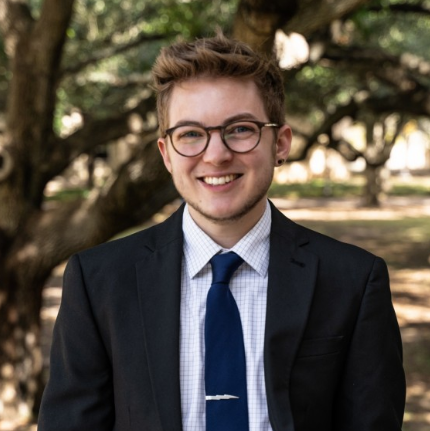 About the book discussion leader

Case Willoughby is a nationally recognized change agent in student affairs, centering his work on student learning, development, and success. As VP for Student Affairs and Enrollment Management at Butler County Community College, Case works with his team to create an educationally purposeful environment, teaching students the competencies to be successful as students and citizens. An ACPA 2017 Diamond Honoree, he has held national student affairs leadership roles that include the National Joint Task Force on Student Affairs Professional Competencies and Faculty Lead for the Donna M. Bourassa Mid-Level Management Institute. 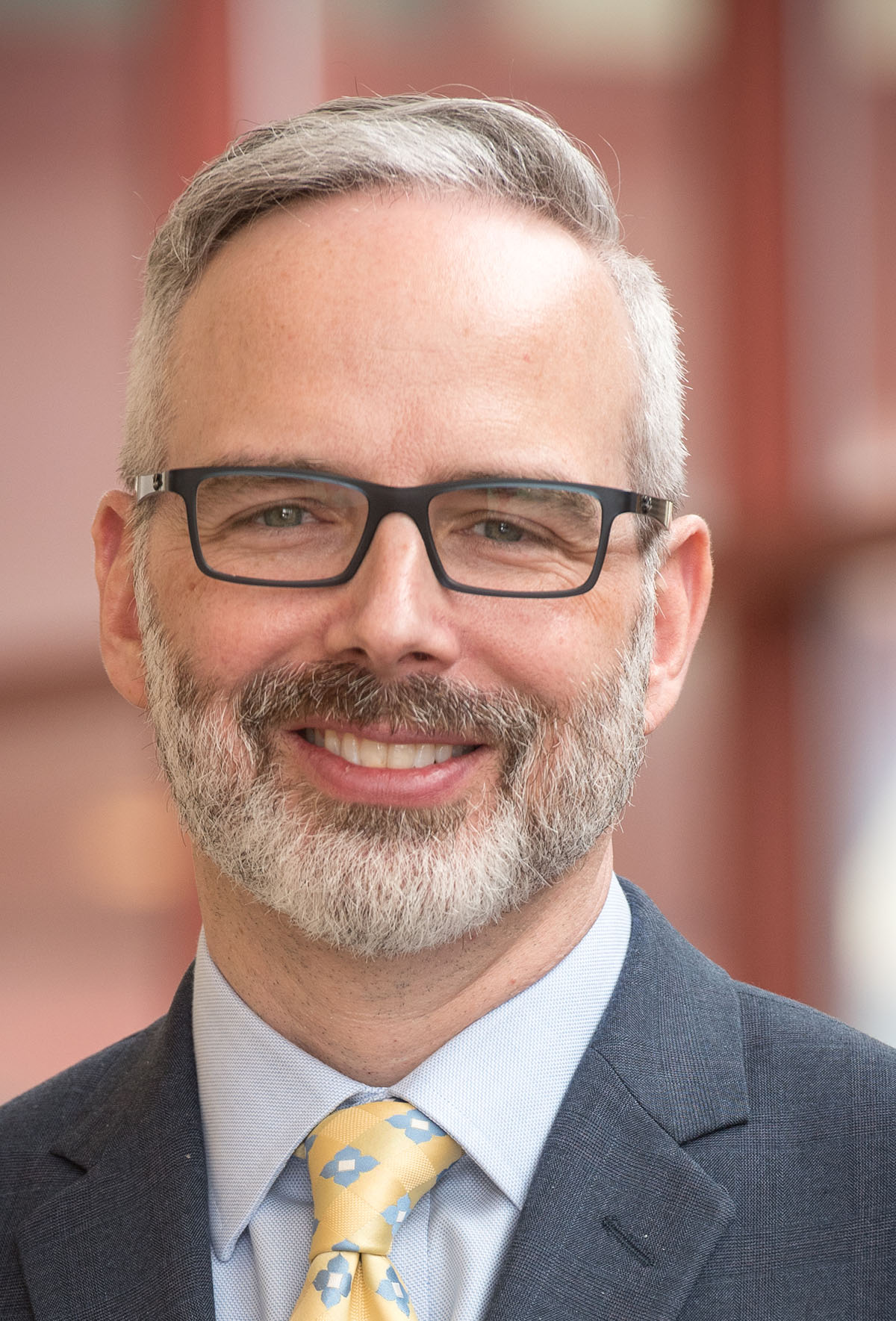 About the book: Sorted: growing up, coming out, and finding my place

When Jackson Bird was twenty-five, he came out as transgender to his friends, family, and anyone in the world with an internet connection. Assigned female at birth and raised as a girl, he often wondered if he should have been born a boy. Jackson didn’t share this thought with anyone because he didn’t think he could share it with anyone. Growing up in Texas in the 1990s, he had no transgender role models. He barely remembers meeting anyone who was openly gay, let alone being taught that transgender people existed outside of punchlines. In this “soulful and heartfelt coming-of-age story” (Jamia Wilson, director and publisher of the Feminist Press), Jackson chronicles the ups and downs of growing up gender-confused. Illuminated by journal entries spanning childhood to adolescence to today, he candidly recalls the challenges and loneliness he endured as he came to terms with both his gender and his bisexual identity.

Sorted: growing up, coming out, and finding my place is available through Amazon in both print and Kindle formats. The BC3 Library also has a limited number of copies in its New Books collection. 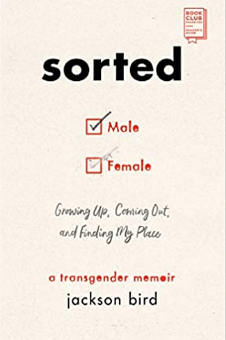